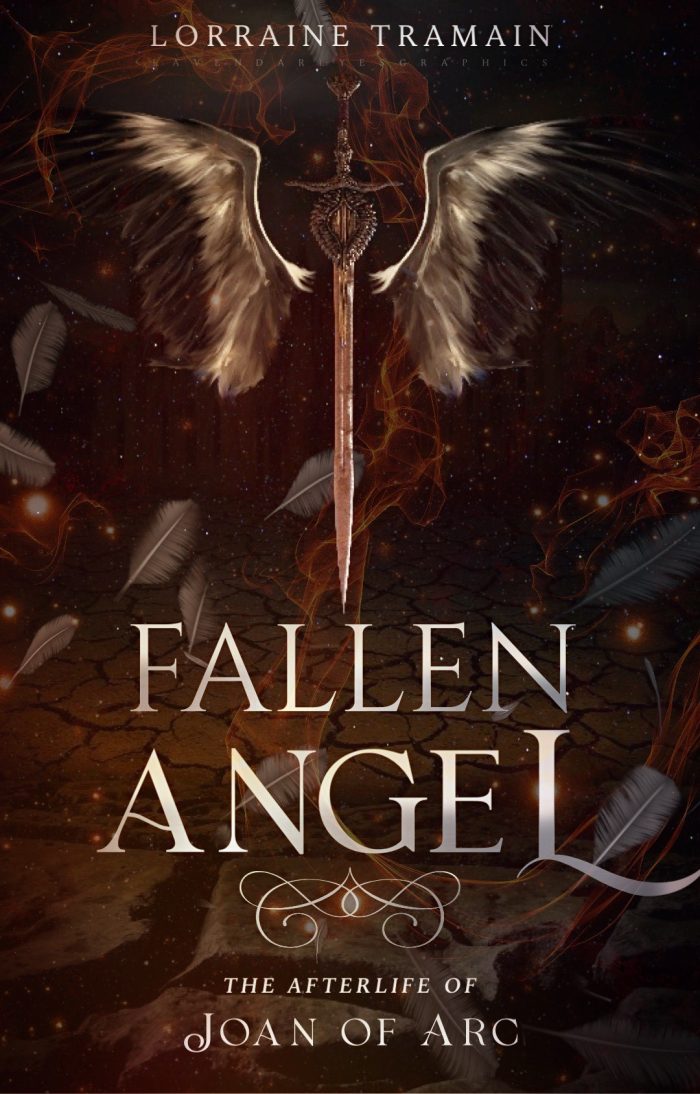 What happens when Joan of Arc and the Archangel Gabriël break the most important law of the Heavens and declare their love for each other? The divine plan set in motion hundreds of years ago has at long last reached the endgame.

There is one absolute law all angels must abide by – never fall in love.
After she is burned to death, Joan of Arc becomes an angel of the Vale to fight for God. But even after 600 years, Joan continues to rebel against the Lord Protector, Michael, unwilling to forgive or forget that her mortal life ended in flames. The only one she still listens to is the Archangel Gabriël, who does all he can to protect Joan from Michael’s judgment. When an old enemy gravely wounds Gabriël, he and Joan are confronted with their feelings for each other – and the risks of banishment if they dare to cross this line. Yet, with a demon slowly taking hold of Gabriël’s mind for the sake of personal vengeance and Michael’s growing suspicion of their closeness and his own deep, unanswered affection for Gabriël, how long can their secret possibly last?
As Joan and Gabriël are threatened by both friend and foe, they learn that everything they believed and fought for, everything that they thought they were, was a lie.