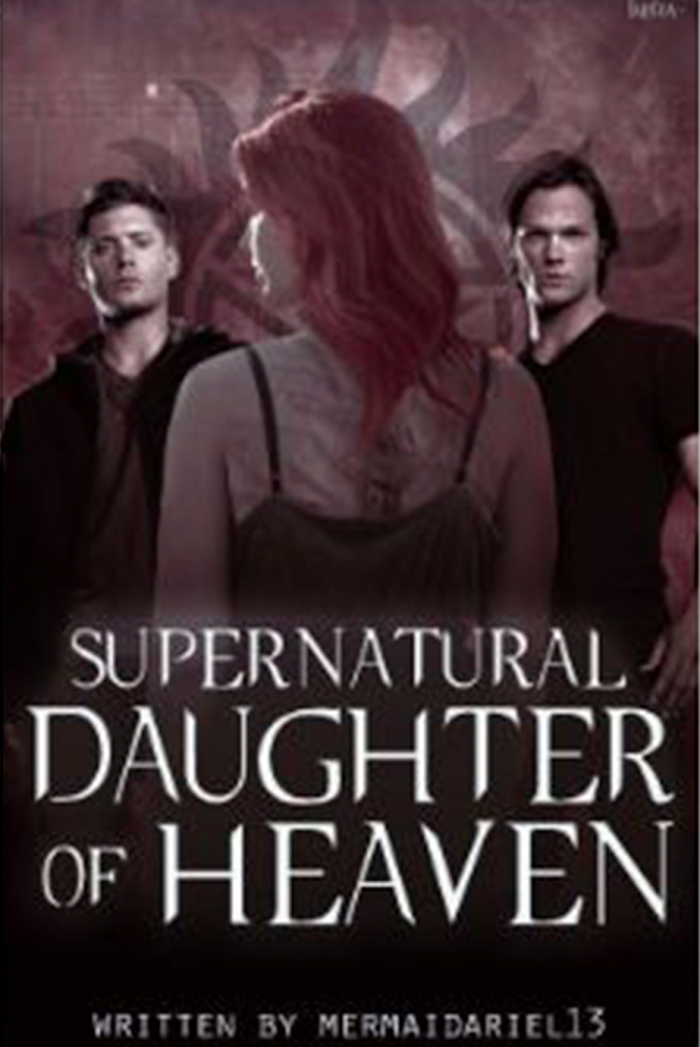 When angels set her on the path of two wayward Hunter brothers to fulfill an ancient prophecy, Allegra Galen learns that all she believed to be true was an utter lie.

Allegra Galen does not have an easy life. At the age of 13, she was abandoned by her father. She has powers she doesn’t understand and which terrify her. Angels told her she was chosen by God, but no one cares to explain what that means exactly. She is hunted mercilessly by demons and other monsters, and has no place to call her own.
Then one day, the angel Castiel appears to her – he needs Allegra’s help to save a man named Dean Winchester from Hell. Though reluctant to be around a Hunter at first, Allegra feels a connection with Dean, and soon enough, they find out her own destiny is tied to his and his brother’s.
Nothing will ever be the same again.