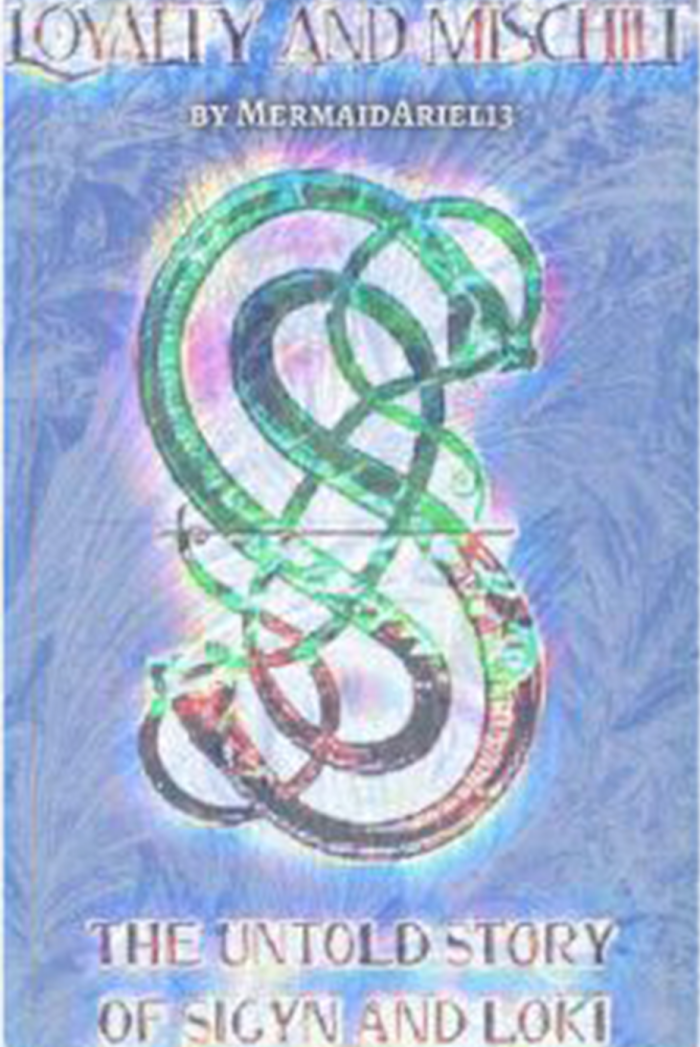 When the beautiful Lady Sigyn arrives in Asgard, the Trickster-God, Loki, is determined to use her for his next scheme. But not all is as it seems, and Loki may just get a lot more than he bargained for.

What if… Loki had a wife? This is the story of the only woman who ever loved the God of Mischief.

Lady Sigyn arrives in Asgard as the betrothed to the Crown Prince, Thor Odinson. But there is another who seeks her out. Loki, the God of Mischief and Thor’s brother, means to use Sigyn in his scheme to shame Thor before all the Nine Realms. But something unexpected happens – Loki finds himself falling in love with his brother’s fiancée and sets all in motion to be with her, even going against the King and Allfather himself.
But others fear the immensely destructive force that resides within Sigyn, as well as Loki’s influence on her. As she struggles to keep hatred and desire for vengeance out of her heart, the all-consuming fire within her slumbers beneath the surface, waiting for that one fateful day to sprout forth and eradicate the universe… or save it from another certain titanic event.